Our philosophy is simple.

We believe in doing the right thing by people.

We care about the tiny details from only using reliable, quality parts through to only hiring electricians and apprentices to join our team who have a caring, friendly, customer first approach.

We understand that being on time is important, as is not leaving tiny bits of stripped wire around the floor to get into kids or pet’s feet.

We thoroughly clean up as we go, and won’t fill your bin with rubbish or parts. We even have a special silicon shield for our drills to reduce the amount of dust when we need to cut holes in your ceiling for downlights or ceiling fans.

We are genuine and make sure that we talk through potential expenses and alternatives before we start to work, so there are no surprises with your bill.

We are skilled. We are accredited Master Electricians and believe in developing the next generation, which is why we always have at least one apprentice learning their trade with us, and other team members pursuing university studies. 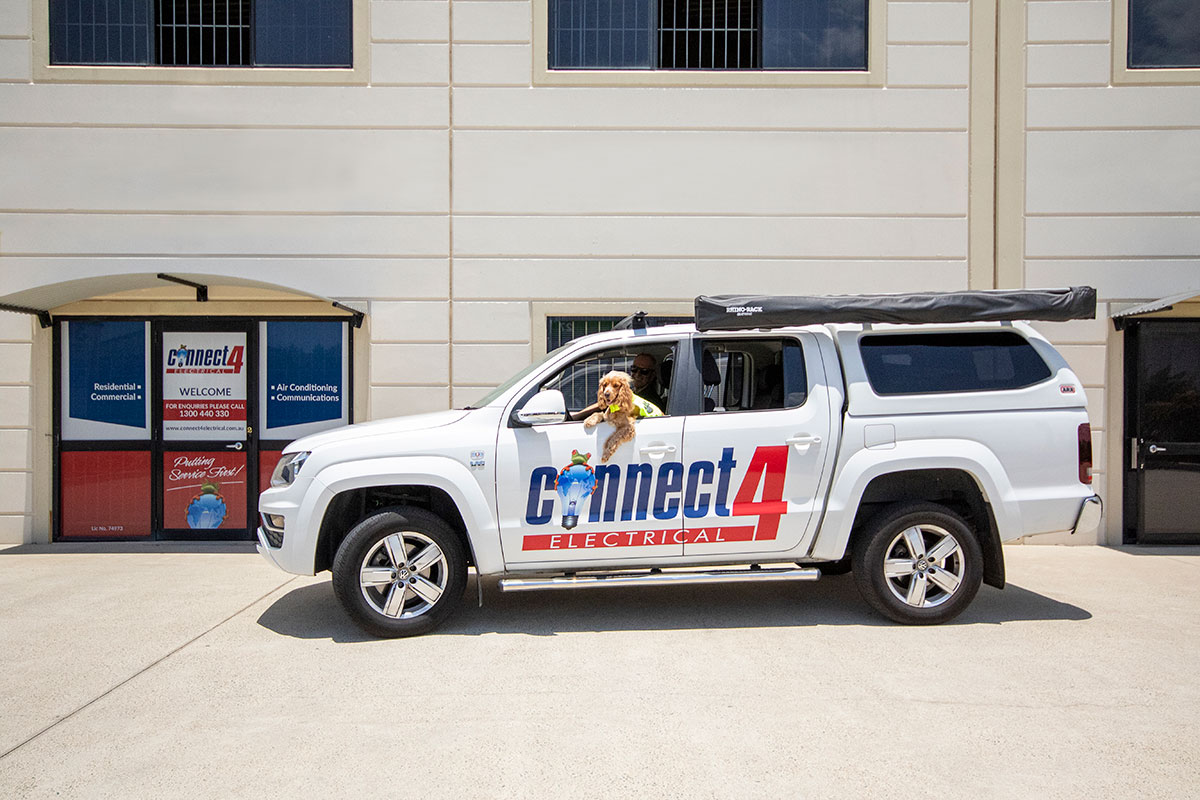 Did you ever know what you really wanted to do in life but had things get in the way? Grant does.

Grant started his electrical apprenticeship when he was 16 over in the UK, but two years into his apprenticeship a recession hit, and he lost his job.

He took whatever work he could, before moving to Australia and ultimately became the Workforce and Production Manager for a specialist manufacturing company.

But all Grant really wanted to be was an electrician. So, at the age of 31, he left his management role and went back to being a mature-aged apprentice electrician.

But his story didn’t stop there.

Grant could have chosen to be RPL’d through his qualifications, but he is a stickler for doing things the right way and for making sure his knowledge and skills are current. So, he put in the full four years of study (yes, he even re-did his first two years of study) before finally achieving the dream he had had since a teenager in High School, and he became a qualified electrician.

Grant worked with a number of electrical contracting companies after his apprenticeship, delivering quality work across heavy industrial and residential electricals.

He started Connect 4 Electrical in August 2012 to deliver his vision of exceptional customer service combined with quality electrical work.

If you ask him what his perfect day would look like, it would be all day on the tools with his team. His passion is the same as when he was a teenager: Some people are just naturally born to be electricians. 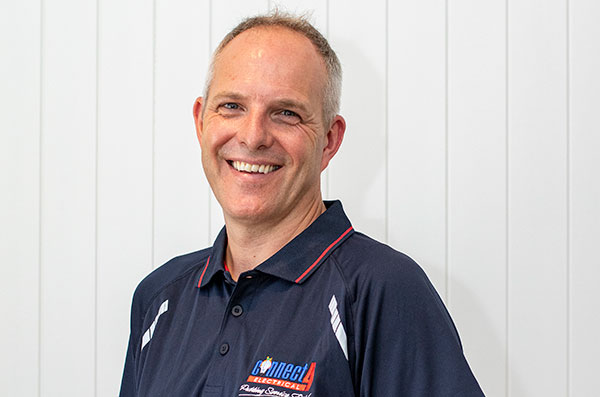 Book an appointment or ask for a free quote